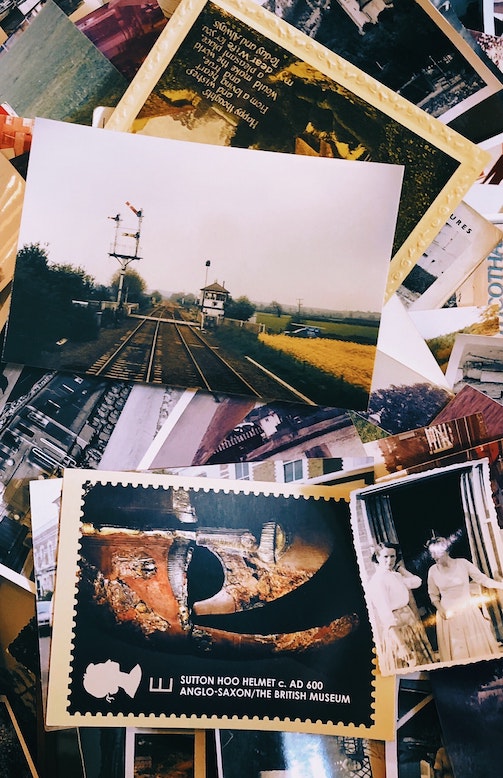 In the past, seen from today.

The reference to the history of a country or region influences one’s self-image as a citizen and one’s position in society – whether consciously or unconsciously. The critical, differentiating analysis of the past is therefore not a luxury topic, but necessary for the democratic development of a society. It makes it possible to understand the other and one’s own, to accept paradoxes, contradictions and ambivalences, to cope with diversity and complexity even in times of uncertainty. In one’s own country, in Europe, in the world.

This is the subject of the cooperation between organisations from Germany, Finland, Greece, Poland, Serbia and Spain. Together, they are developing a multilingual learning platform on situations of transformations in the history of its countries – and how these are discussed today. 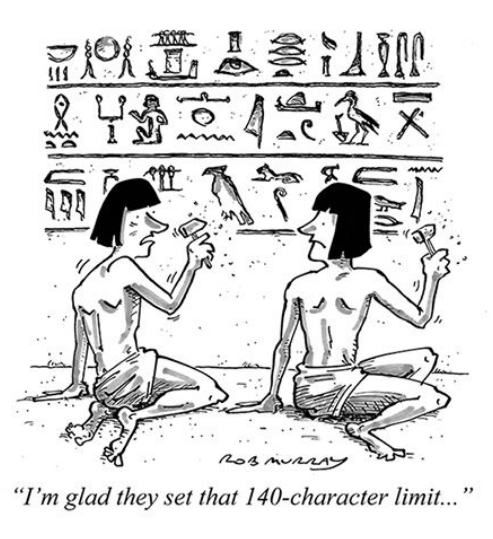 A taste of History 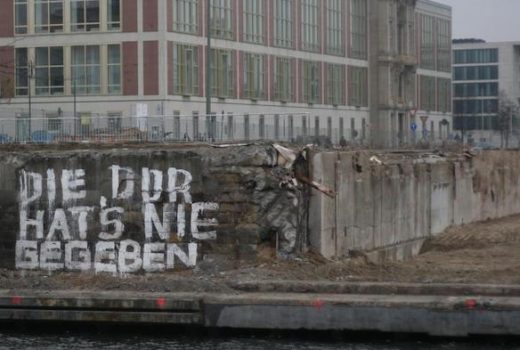 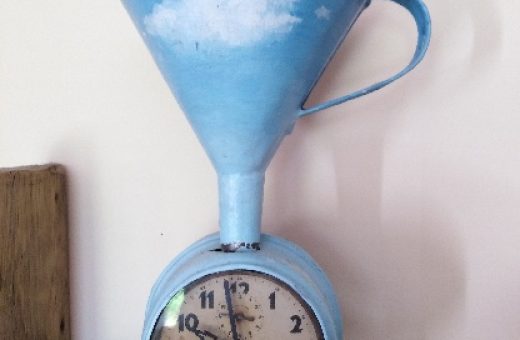 Women during the transformation in Poland 1990+

HOW IT IS DISCUSSED TODAY
NEGLECTED PERSPECTIVES

There seem to be just as many opinions about the GDR as there were GDR citizens. Also the perception of the unification process after the mostly peaceful revolution of 1989 varies greatly. The banking union, the currency union and the role of the Treuhandanstalt are still a subject of controversy. The contribution is about:

The 1990s were a period of political and socio-cultural changes. The type of economy transformed, followed by the structure and division of professional and social roles of both men and women. From 1990, many things were possible: to set up an own business, to go abroad, etc. At the same time, millions of people lost their jobs.  Contribution’s content: 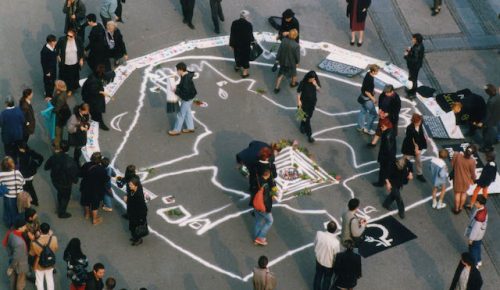 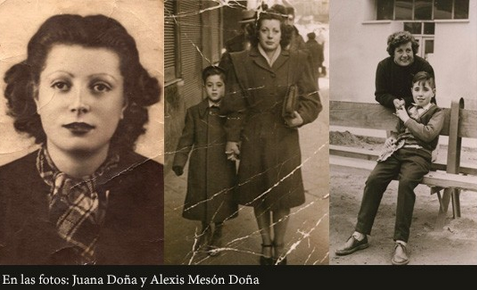 The example of the former Yugoslavia​

IMPORTANCE OF KEEPING THE MEMORY FOR THE FUTURE
A PROCESS MODEL TO DEMOCRACY?

When the physical map changes, the whole notion of identity is changed, too. It is this a violent and painful process. Before 1991 and its split, Yugoslavia was a country constructed on the idea of “Unity and Brotherhood” between all nationalities. But the wounds from WWII were never explored and healed. The contribution also contains:

This epoque is known as the series of events aimed at leading the country in a peaceful and orderly manner from the dictatorship of General Franco to full democracy embodied in the Constitutional Monarchy that is the current form of State. The transition is sometimes presented as a model process. However, historians have questioned such a positive view in the last years. In the contribution, several perspectives are discussed. 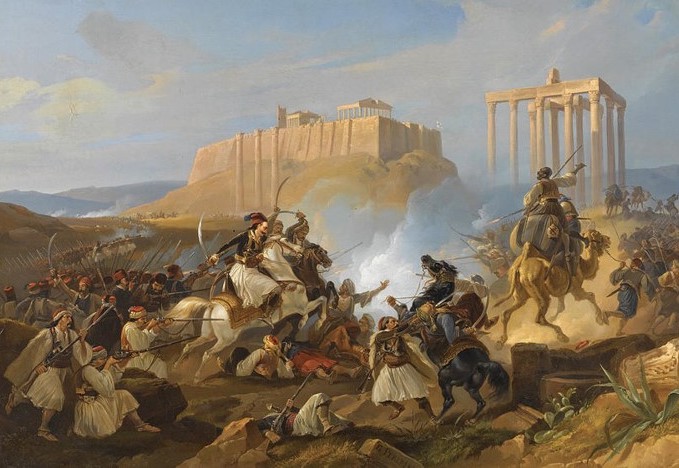 The resettlement of 500.000 Finish citizens from the part conquered by Soviet Union after World War II

In 2021, the Greek State was preparing to celebrate for the 200 years of Revolution. The Greek War of Independence, also known as the Greek Revolution of 1821 or Greek Revolution, was a successful war of independence waged by Greek revolutionaries against the Ottoman Empire between 1821 and 1830. The war led to the formation of the modern Greece.

The purpose of the article is not to question the importance of the Greek Revolution and its role to the formation of the Greek State as well as the symbolism that carried the next two centuries. Its focus lays on highlighting different approaches that are usually kept in the shadow and are scarcely being discussed by the ‘official’ Greek approach. These are some aspects:

The resettlement of Karelian evacuees was possible thanks to experiences of land reforms from past decades. Although the resettlement caused irritation from local inhabitants’ side, swift legislation, working bees and the perseverance of Karelians helped the country get forward. The task of following generations and new history writing is to tackle with silenced shame and outsider feelings by the evacuees:

In normal times, i.e. until March 2020, the exchange on site, at partner organisations, was the focus of European projects. “The learning lessons become a local experience.” (Erich Kästner) Perceiving a place, getting sensory impressions, taking part in conversations in the whole group and between individual participants, the socialising in the evening, all this enabled intensive learning and better understanding. Well-being and joy came up when results were worked out together (e.g. educational materials). However, workshops and transnational project meetings are currently not possible and the activities of the project group are limited to virtual exchange. The partners are making the best of it. You can find out what this looks like in detail in

How to deal with the current challenges? What could be considered an advantage of an online exchange, what are the limits? Is virtual learning the future? In which way? What kind of encounter and cooperation do we want?